The bags of French fashion house Hermes are considered the most recognizable, they are the dream of many women around the world, worn by celebrities and heroines of TV series, to produce one it-bag - the best Parisian craftsmen need up for two days of filigree work. Do you know where their story start? The house of Hermès originally specialized in horse riding equipment, so the first prototype of the future it-bag was a bag for carrying and storing horse saddles. In 1930, the simple and concise Kelly was invented, named after Grace Kelly, an American actress, Princess of Monaco, wife of Prince Rainier III of Monaco and mother of the current Prince Albert II. The product became associated with the girl after she, as a pregnant princess of Monaco, covered herself with a bag to hide her position from photographers. The picture was published by the popular Life magazine, and the reputation of the style icon helped the bag to acquire an instant cult status, all because Kelly Grace was a fashionista to whom others were equal, so the bag became an instant bestseller for Hermès and instead of its first name, Sac à dépêches, it became "Postman". - began to be called simply Kelly. The much-coveted trapeze bag is comfortable, stylish and roomy, with a price tag of up to $60,000 and a waitlist of up to 3 years. An exception at one time was not made even for Princess Diana. From such inaccessibility, the popularity of the Kelly bag has become simply incredible. It is sewn from three layers of leather over 13 hours and consists of 2,600 stitches. The handle is sewn from six pieces of leather over several hours. Masters study for a long time before they master the technology perfectly. The handle is flat from below, and convex from above. Hard and strong to the touch. The laconic and strict model is combined with any style of clothing. 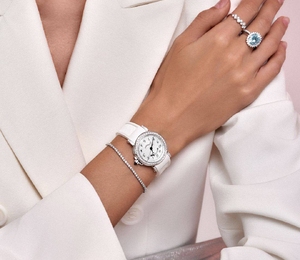 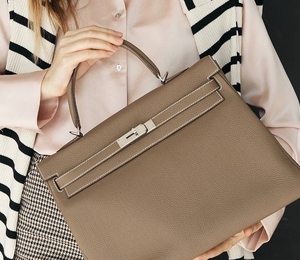 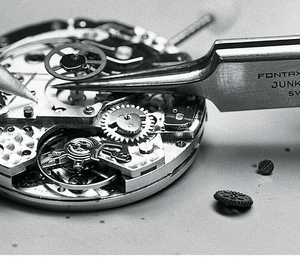 Thanks for your order. Very soon our manager will contact you.